April’s Trade Deficit
After March’s trade balance surplus of USD1.09 billion, Indonesia’s trade balance posted a significant deficit of USD1.63 billion in April. The deficit was mainly attributable to the soaring import of 34.68% y-y ahead of Ramadhan season and Eid Mubarak.

BI’s Favorable Stance of Raising Benchmark Rate
Last week, Bank Indonesia (BI) through Board of Governors Meeting raised its benchmark rate by 25bps. BI stated that the hike in benchmark rate aimed to maintain macroeconomic stability amid the global financial markets volatility. Indeed, it signaled that another benchmark rate hike is possible if the Fed raises its Fed Fund Rate more than 3x in 2018. 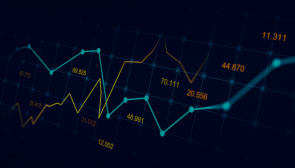