The heating up political relationship between China and Australia has impacted the economy, especially the coal industry. The Chinese government is reported to have ordered businesses to stop coal import from Australia. Apart from being caused by political tensions, this step is also thought to have been taken to increase the use of China’s domestic coal production and reduce carbon emissions. Meanwhile, ICE Newcastle’s benchmark coal price has been on a decline following this news. 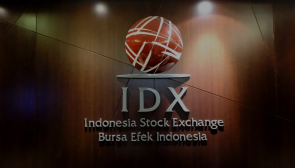