Consumer Sector which is vulnerable to slowing economic growth, complementing the pressure on the Technology Sector which is sensitive to high interest rates, the Dow Jones closed down 400 points, breaking below the psychological level of 30,000 or the lowest level this year. Recession fears escalated again this week, after the Fed signaled an increase in the FFR from 3.4% to 4.4% until the end of 2022, to curb inflation at the expense of economic growth. On the other hand, the US property market is again facing challenges, the 30-year fixed rate mortgage rate hike reached 6.29%, the highest since 2008, in line with the surge in UST10Y yields which hit 3.70%. In comparison, last year, people still enjoyed the same tenor Fixed Rate mortgage interest at around 2.88%. 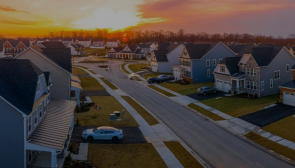