China to Agree to Cut Tariffs on the U.S. Automotive into 15%
China agreed to cut tariffs imposed on the U.S. automotive and spare parts from 40% to 15%. Chinese authorities evaluate the policy within few days ahead. The trade deal was taken after the G-20 summit in Argentina in the early of December. In July 2018, China hiked tariffs of 40% imposed on the U.S. automotive. It was tit-for-tat import tariffs against the U.S. tariffs on Chinese products. The tariffs cut succeeded to spur global stock markets in positive territory; for example, European, Asia, and the U.S. markets mostly rallied last week. 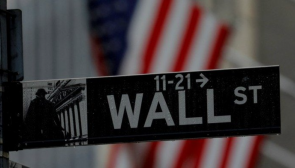