Corporate Bonds
TBIG: Issues IDR2.2 Trillion Bonds. PT Tower Bersama Infrastructure Tbk (TBIG) will issue IDR2.2 trillion worth of bonds. This bond is part of the V Tower Bersama Infrastructure Sustainable Bonds with a total value of IDR15 trillion. One of the proceeds from the bond issuance is used to lend to a subsidiary, PT Solu Sindo Kreasi Pratama, to pay all of the subsidiary’s financial obligations amounting to USD 57.5 million. (Kontan) 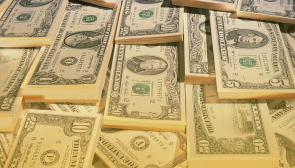