Investors Respond to Cadev Decline. Bank Indonesia (BI) recorded that foreign exchange reserves (Cadev) in January 2022 were worth USD 141.3 billion, or lower than the previous month of USD 144.9 billion. In addition to payment of foreign debt, the decline in cadev was also influenced by the policy of banning coal exports for the January 2022 period. Yesterday, the government won the IDR 11 trillion Sukuk auction, out of a total of IDR 29.4 trillion in bids. Meanwhile, the government won all the series offered, namely: SPNS 09082022, PBS031, PBS032, PBS029, PBS034, and PBS033. 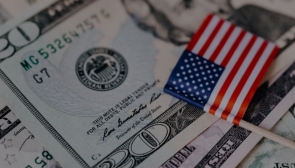