Daily Foreign & Domestic Sector Movement
On Thursday’s trading, JCI still gave foreign funds of IDR596 billion up; that made its performance in stark contrast to most of its Asia peers performances of which were rebounding after the Fed relaxed its monetary stance, as widely expected. Bank Indonesia announced to relax its macroprudential policy by slashing loan to value (LTV) on property credits and down payments on vehicle units.

The rupiah, meanwhile, was slightly strengthened against the US dollar at 0.14% to 14,090. 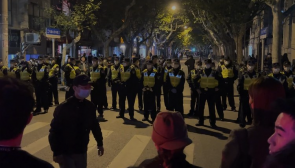