From the domestic market, the increase in big cap stocks accompanied by foreign net buys managed to lift the JCI. The market received positive sentiment from the continued accommodative policy of the Fed and the June Trade Balance surplus which reached USD 1.32 billion. Towards the end of the week, JCI will tend to move in a more confined manner to the consolidation range of 5,950 – 6,130. 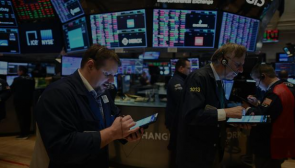 Producer level deflation confirms that Consumer level inflation has reached its peak. US Final Demand PPI July MoM posted -0.5% deflation (Vs. Jun. +1.0%), as Headline CPI eased to 8.5% (Vs. Jun. 9.1) over the same period.